We proceed with our ambitious project of difussion, promoting and obsessibly listening and learning about all tango-related matters. Today we’re going to analyze as best as our little musical knowledge and “sharp” ears allow us: The style of Anibal Troilo.Troilo had four periods:

The first thing we can notice in the 1938 recordings “Comme il faut” and “Tinta verde” its a faster tempo (speed) compared to the 40s Troilo we all know and love. The other is the fact that when he was not in a recording studio, his tempo became slower, like the one from 1942 onwards (see “Vieja amiga” radio transmission, Circa 1938).
How could this be? The answer is simple: D’Arienzo. “Wait, what?” you may ask yourself. Well dear reader, allow me to elaborate in the matter:

It was the year 1930, president Hipólito Yrigoyen was overthrown by a military Coup d’état leadered by Félix Uriburu, Argentina lived throught what was later called the “infamous decade”, a progression of presidencies between the candidates of the Concordancia, a political alliance between three political parties that “won” ellections via fraud and other dirty methods. This. Mixed with the great depression caused by the Crack of ’29, reduced the acquisition power of the masses all over the world. Argentina was no exception.

This directly damaged tango formations, giving them less access to recording studios because of the harsh economic crisis and even worse sells (If they could even afford to pay to record their music). Let’s take the only orchestras that survived, recorded and were active throught all the 30s: Roberto Firpo, Francisco Canaro, Julio De Caro, Osvaldo Fresedo and O.T. Victor. In 1928 the quantity of recordings this conglomeration of orchestras amassed was 742. Not bad at all! Now, let’s compare it to the ones made in 1935… a whopping ammount of… 87?….

Not very nice isn’t? “But what about D’Arienzo!” you may ask yourself again. Well, its precisely in this year that D’Arienzo formed his orchestra and played in the Chantecler cabaret. One night, his pianist Lidio Fasoli didn’t showed up and D’Arienzo; tired of Fasoli’s lack of punctuality asked his friend Rodolfo Biagi if he wanted to play in his orchestra.

The sharp treatment of the melody and Biagi’s nervous way of playing marked the style of D’Arienzo forever… and the executives of the recording labels belived that the reason of D’Arienzo’s success and revitalization of the genre and by proxy the fattening of their wallets was because D’Arienzo played fast. Maybe they forgot about the recovery of the economy and how people could have the privilege to afford records again. Most probably it was just being in the right place (Chantecler) at the right time (Biagi joining in and economic improvement). That, and the musician’s talent and D’Arienzo’s wit.

This was why Troilo played faster in his early recordings but slower in the radio and (most probably) the Marabú. It was a trend all over the new orchestras that stayed in effect until 1944, more or less.
Now that we discovered why he played faster or slower let’s move into Troilo’s influences and personalities inside the orchestra in his first period: 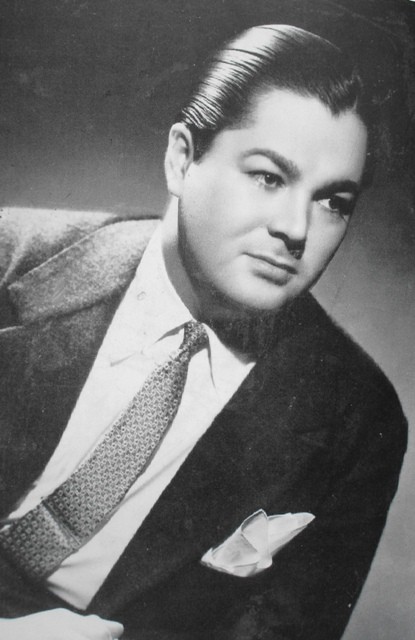 First of all, the director himself. Its an obvious statement that he organized which repertoire to record or play, what arrangements to choose and what to change about those arrangements. His influences were the Sextet of Julio De Caro, or more precisely, the musicians of that Sextet (Pedro Maffia and Pedro Laurenz) and Ciriaco Ortíz. “How can you say that so confidently?” The reader may say. Well… that’s for another blog entry. It wouldn’t be fun to spoil you all the details and we need you to keep coming for more. Aren’t we the most evil, sick and unscrupulous tango radio? most probably… not. Meanwhile, let’s listen to some left-hand solos. A trademark of Troilo’s orchestra (Toda mi vida, Una carta and Maragata. 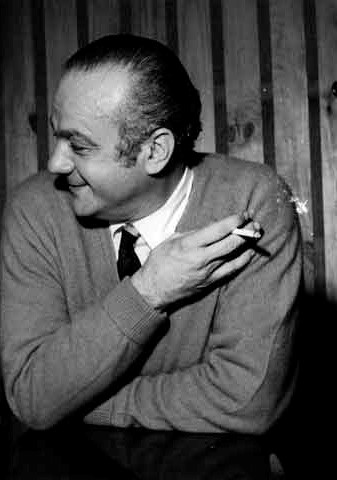 You can’t hear him masked around the other 4 bandoneons, but Piazzolla started in Pichuco’s orchestra in 1939 and stayed until 1944. We’ll talk about his contributions to the orchestra in part 2 and 3. 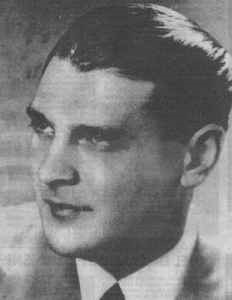 Goñi is and will be one of the most beloved pianist by many tango musicians of his time and today. He played an important role in the orchestra as a beat-marking support for the double-bassist’s relif. Now, this is something most tango pianists do, taking in mind some exceptions (Di Sarli, Cobián). But he also followed the tradition of Francisco De Caro (Julio’s brother and pianist of his sextet) and Juan Carlos Cobián before him to fill the voids of the melody. (Cachirulo, En esta tarde gris

He also translated the bordoneos from the milonga and the guitar to tango and the piano as another resource to fill the voids of the melody. (Yo soy el tango, Milongueando en el 40, Tabernero. Let’s also listen to some piano solos by Goñi (El bulín de la calle Ayacucho, Tabernero, Tinta roja, El tamango) 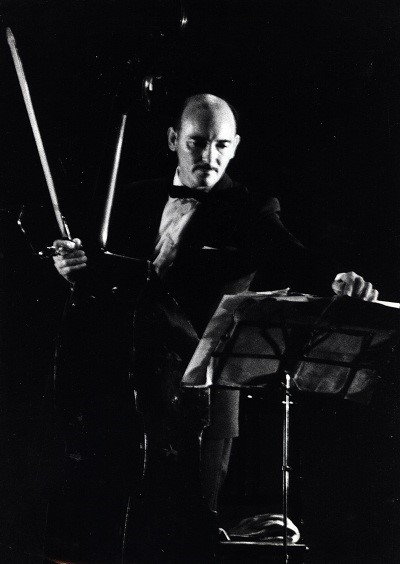 Enrique Díaz, better known as “Kicho” was the double-bassist of the orchestra, and is regarded as one of the very best double-bassists tango had. He was so highly appreciated that Troilo and Piazzolla wrote a tango for him “Contrabajeando”, but we’ll see that in part 3. Don’t get impatient please. Fernando Suárez Paz, Piazzolla’s violinist described Kicho as a human metronome.

Kicho’s brother and violinist. He did some very short but very expressive solos for the orchestra throught the years. Sadly, He played no solos in this period. But stay tuned for part 2 and 3 and you’ll have something to listen to. 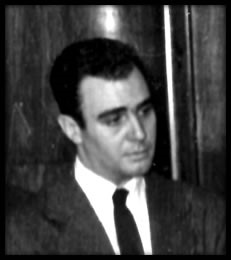 One of the most technically talented violinst of all time (In my honest opinion). You can listen to his solos in Guapeando and Yo soy el tango. 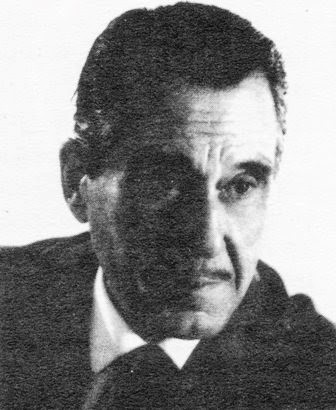 He was the arranger of Troilo since 1941 until somewhere around 1945. He and Argentino Galván were the two most influencial arrangers of the early golden years and boosted the evolution of tango. Making it more complex and beautiful for the ear, having to sometimes sacrifice danceability. A great contributor to tango’s progress, now unfairly underappreciated.

The violins of Troilo also used some yeites from De Caro: Lija/chicharra, 3-notes Pizzicato and Látigo. You can hear the lija in Yo soy el tango, Cachirulo, El cuarteador, Guapeando. Then listen to the 3-notes pizzicato in the end of Cachirulo and in the end of Tinta roja and finally, Látigo in the end of El cuarteador. Curiously, this is a feature he progressivly losed in his later periods, most probably to affirm his own style and leave that influence behind.

In later years, he’ll become more rich musically speaking, giving us beautifully crafted masterpieces. Sadly, these recordings are not as danceable as the ones from this period.

The breaking point between this period and the next was the recording of Malena. We can notice a tempo shift between the one that was released and the first version.

6 thoughts on “The Style of Anibal Troilo”